Finding the Needle in the Haystack 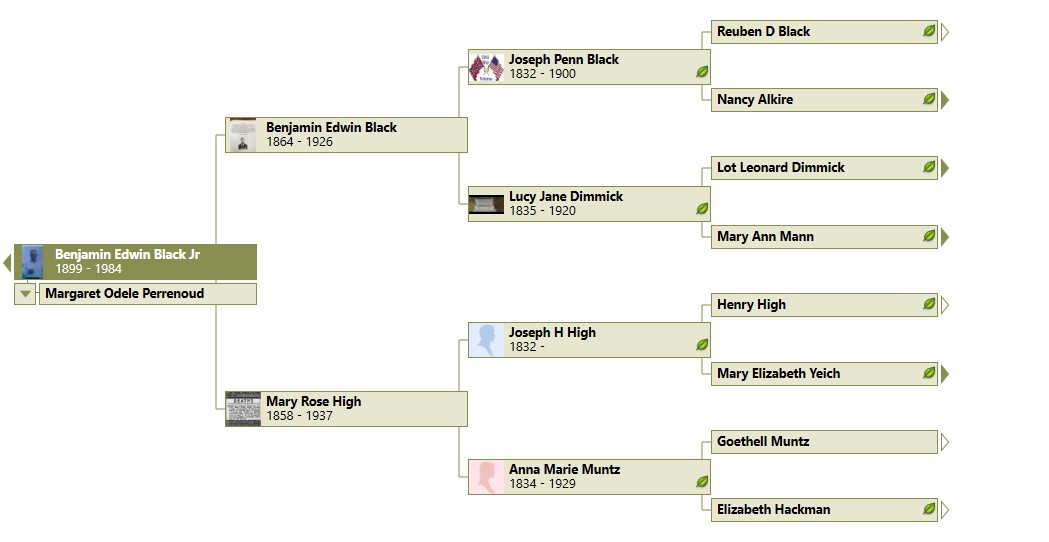 Before I started searching for my family, I thought that finding them would be a piece of cake. After all, how many Niemi’s, Tomassini’s or Pieri’s can there be in this world? Where I grew up, they were pretty unique, especially the Niemi and the Pieri surnames. Tomassini was a bit more common because that […]

Am I Italian? Yes! and so much more… 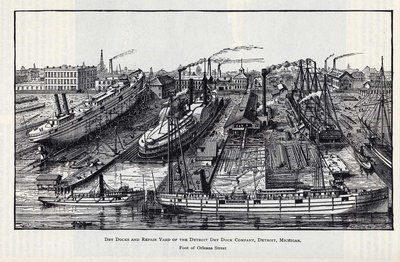 DNA Doesn’t Lie My DNA tells me that I am at least 32% Italian, so what makes up the other 68%? I relate to my Italian heritage because that is how I was raised, but my father’s genealogy is 50% Italian/50% Finnish.  When their mother, Mary Tomassini, passed in September 1940 in San Francisco from […]